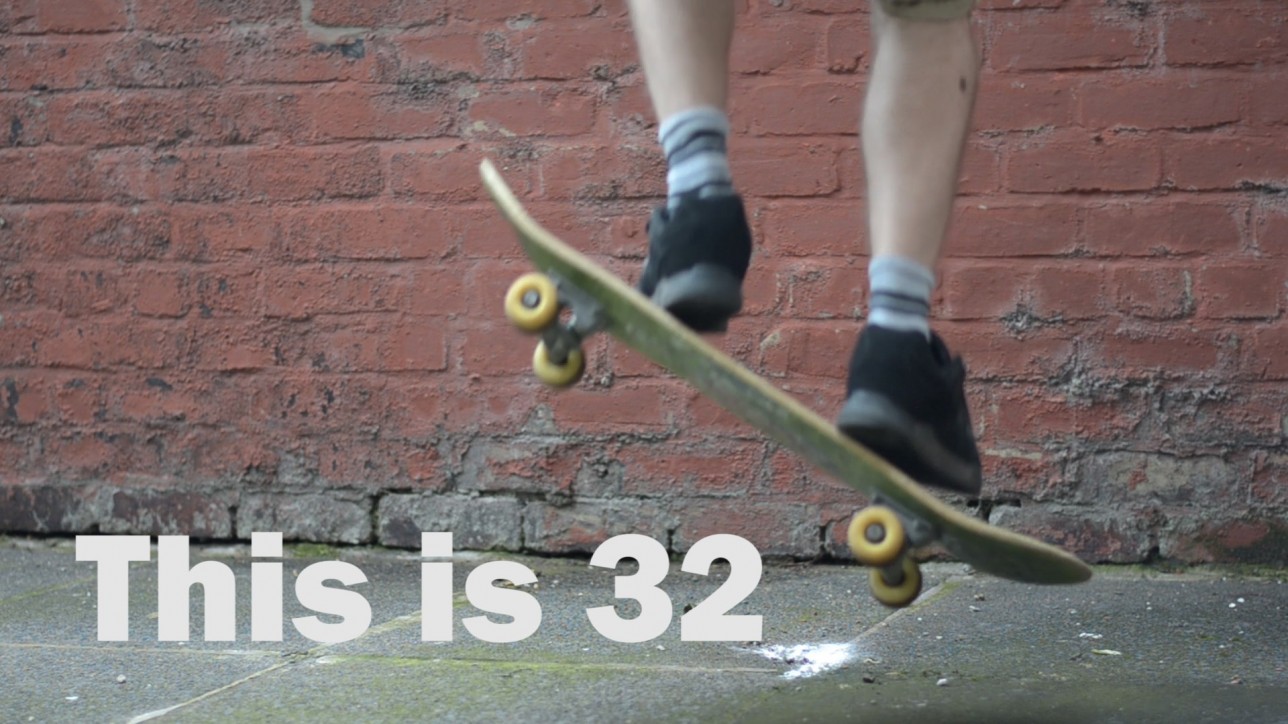 There comes a time in your teenage years when you pick up a board and start skateboarding. Then you think “wouldn’t be awesome to make a skateboard film with me and my buddies”. Then you realise you don’t have a camera, the money to buy one or the ability to edit a film.

That was me, in 1997. 17 years later all the pieces have came together. I’ve got a camera with a fish eye lens, I’ve got editing software and I’ve still got the same skateboard I had when I was 15. Now it’s time to make this dream a reality.

Here’s the trailer for the skateboard film I’m working on called “This Is 32”. It’s going to be rad.