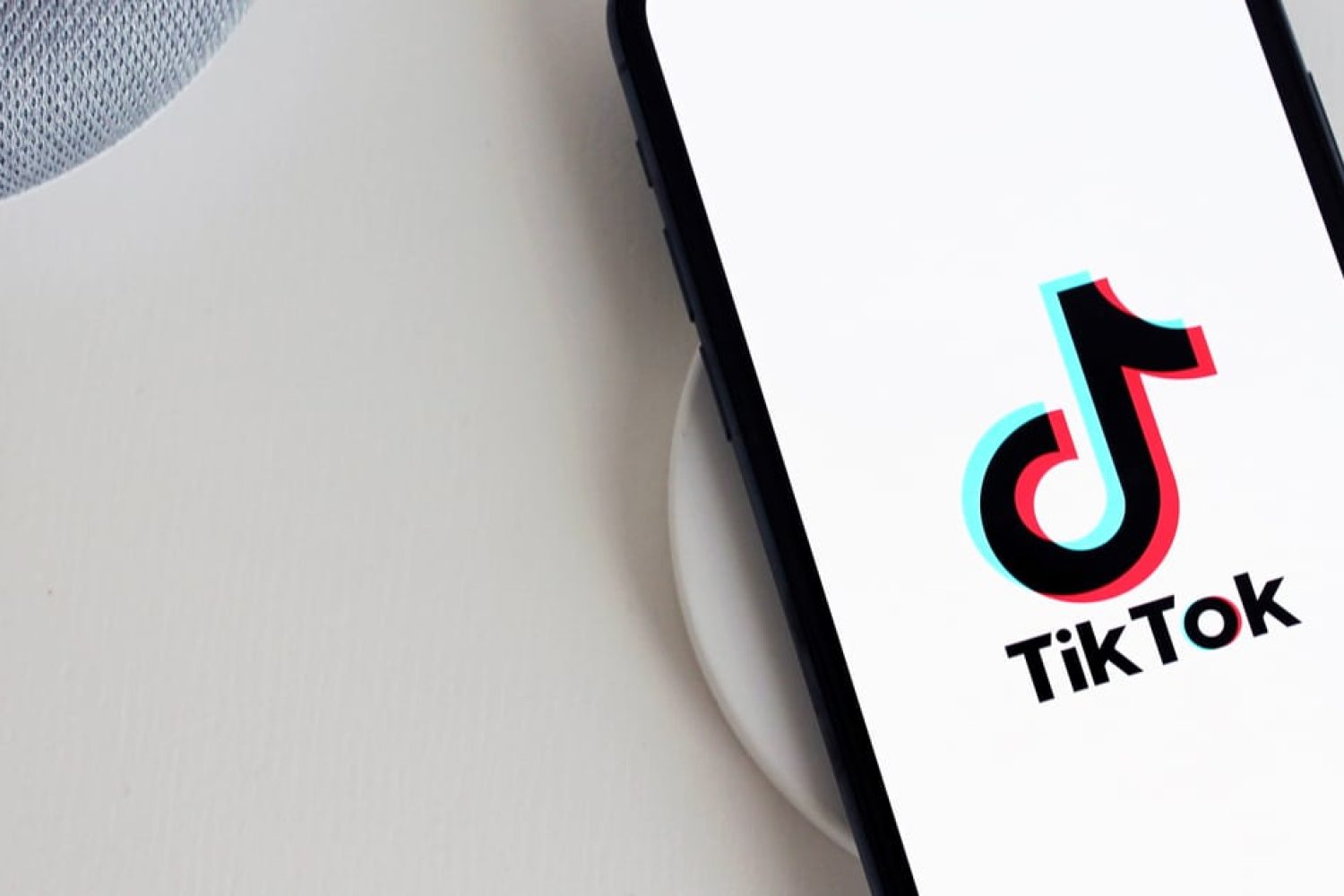 With Tik Tok taking up tonnes of blog space and social media guru postulation a lot of brands are companies are asking the same thing:

So I thought I’d weigh in with my thoughts on the situation. Strap in, it’s a fast ride.

What the data says

In the latest We Are Social Digital 2020 April Global Statshot Report 99% of Tik Tok users are also on other social media networks.

So if you’re looking to reach all those cool cats and kittens that are using Tik Tok, you can do it on existing channels. Ones you’ve probably (hopefully) nailed your tone of voice and messaging for.

Yes it’s still new and shiny, yes there are some sick memes coming from it, but that doesn’t mean you have to absolutely positively must be on Tik Tok right now to reach that audience.

If you look at further data the numbers make it even clearer: 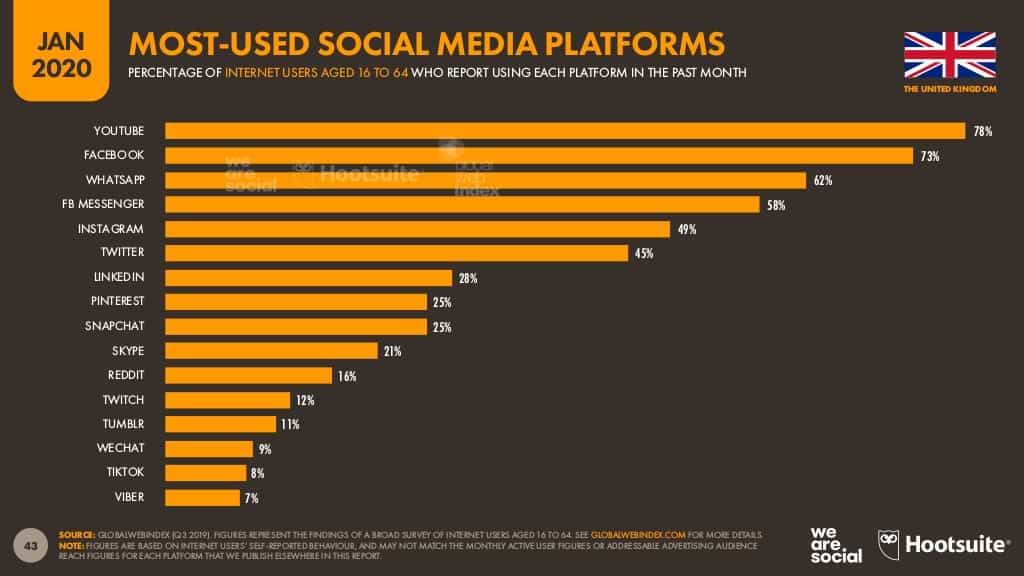 Should we get on Tumblr now?

As you can see from the table above, in the UK even Tumblr has more users than Tik Tok. But you don’t hear people asking “Should we get on Tumblr” any more, because it’s old school.

No, no you don’t need to be on Tik Tok

By all means sign up, protect your brand name, watch the content being made and use it as a research channel to see what certain demographics are creating and consuming. But please don’t feel you have to actually post something.

Especially if all you’re going to post is content you’ve already got going out on all your other social media channels.

Or even worse, content that is just BUY MY PRODUCT.

So no, most of you shouldn’t be on Tik Tok.