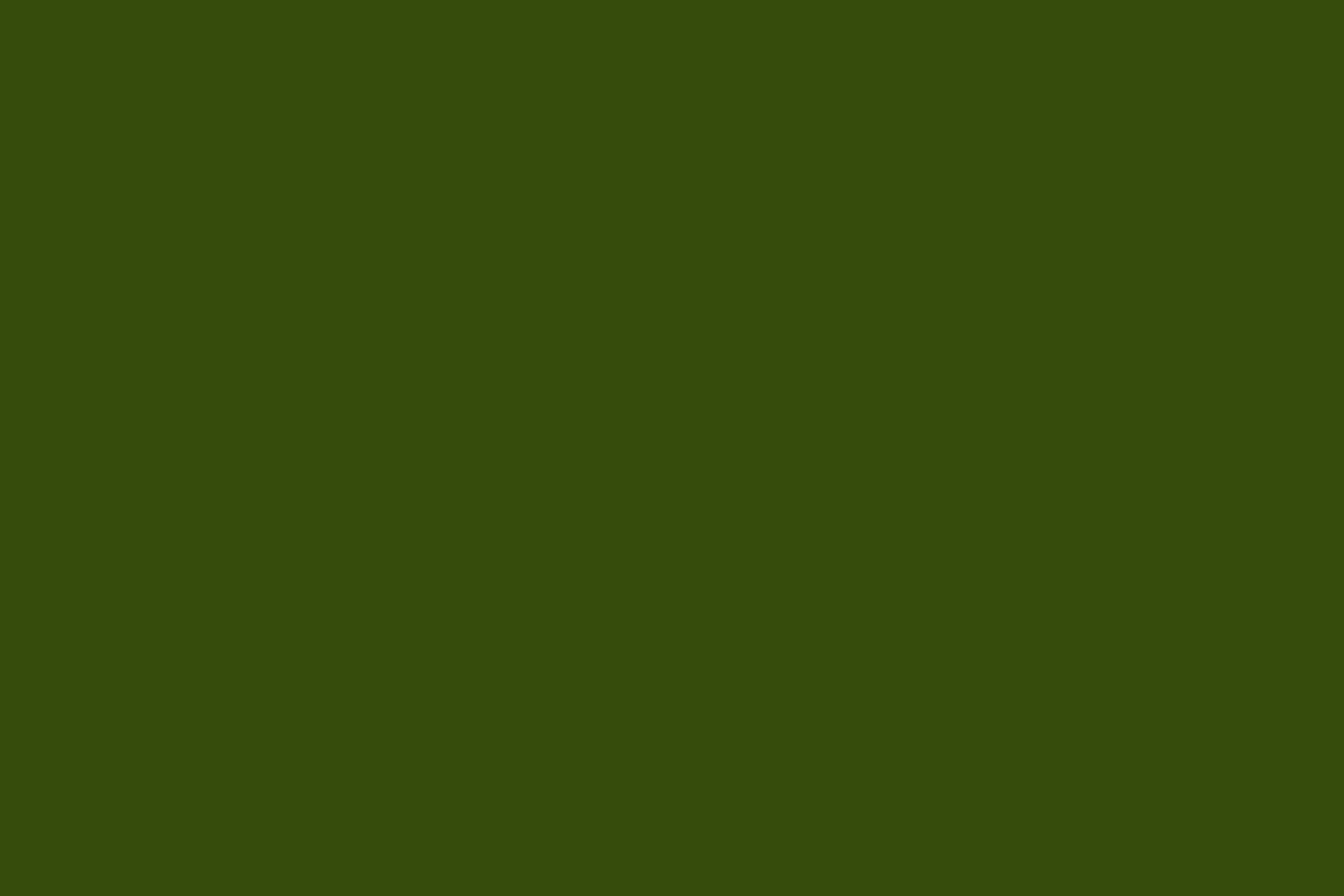 It doesn’t seem like a week can go by without hearing about another change to Twitter. They seem to be constantly evolving key elements of the network and bringing in shiny new features to try and gain new users while engaging their current user base.

However, none of these changes seem to be having the desired effect. The tech press is awash with the “troubles” at Twitter. They’re not growing as quick as they want, they’re losing top talent and they’re nowhere near reaching Facebook levels of market share.

It’s enough to make you think that Twitter will be the next dead Unicorn. So what are they to do? Here are just five suggestions that might help them make it through the year without becoming the mySpace of this generation.

Now this may sound crazy, but constantly growing something isn’t always a good thing. It may please the stock markets, but there comes a point where it’s unsustainable. Just take a flick through Economyths to see why never ending growth is dangerous and, in most instances, impossible.

Twitter should be happy with their 320 million monthly users and concentrate on keeping them happy. If this is their saturation point, it’s not exactly a small one. Sure it’s only 4% of the world’s population, but it’s a rich 4%. In 2015 alone, 54% of their users earned over $50,000 a year.

If they keep these users happy, and keep them using the network so they keep seeing the ads, it’ll make sure Twitter stays a nice little earner for everyone involved.

And let’s not forget, they’ve got plenty of cash in the bank to help keep them going while they nurture these active users. Enough for about 400 years of nurturing!

Twitter users are very precious about their network. They use it because they like what it offers and how it offers it.

Twitter may have 320 million active users at the moment, but if they keep forcing “improvements” on them this number is more likely to drop than grow.

If it aint broke, don’t fix it. Sure make little tweaks here and there, but don’t go doing major alterations to key features to chase more users.

Instead of changing features for front-end users, Twitter should think about improving how they make money off the network – its advertising platform.

If you’ve ever used the self-service side of scheduling adverts on Twitter, you’ll know what a painful experience it can be. The layout of the campaign creator leaves a lot to be desired, and the demographic targeting offered by Twitter is just awful when compared to its main competitor Facebook.

Facebook pinched one of the key people behind Google’s ad platform and created one of the most powerful digital advertising networks out there. Twitter should follow suit, steal some of Facebook’s staff and make their ad platform something worth using outside reaching people who talk about certain TV shows.

It’s no secret that Twitter is awash with spam accounts and random bots. Anyone that monitors a brand keyword that might appear in the news regularly will see things like this in their feed:

Hundreds of accounts tweeting the same link to the same website in the hope of getting just a tiny percentage of traffic back (for more on this kind of thing see my post about spam from “parody” accounts).

It’s time for Twitter to take another leaf out of Facebook’s book, and regularly purge their network of spam accounts.

Like most major platforms, Twitter has a team of account managers available to help businesses with their adverts. However, this help generally comes at a price.

In the UK this is around a £5,000 a month spend pledge. If you’re not willing to invest that much you’re pretty much left to fend for yourself with their self-help guides and self-service tools – which, as I’ve covered further up in this post, are pretty awful.

Sure, there needs to some kind of investment level to ensure their pulling in more money than they’re spending on helping people. But maybe they need to take a look at Obama’s campaign plan, which thrived on hundreds of thousands of micro payments, rather than a few huge donations.

And there you have it, just five things Twitter could do to help stem the tide of negative press and keep things ticking a long nicely in 2016. Agree or disagree? Let me know in the comments below, or shout at me on Twitter.