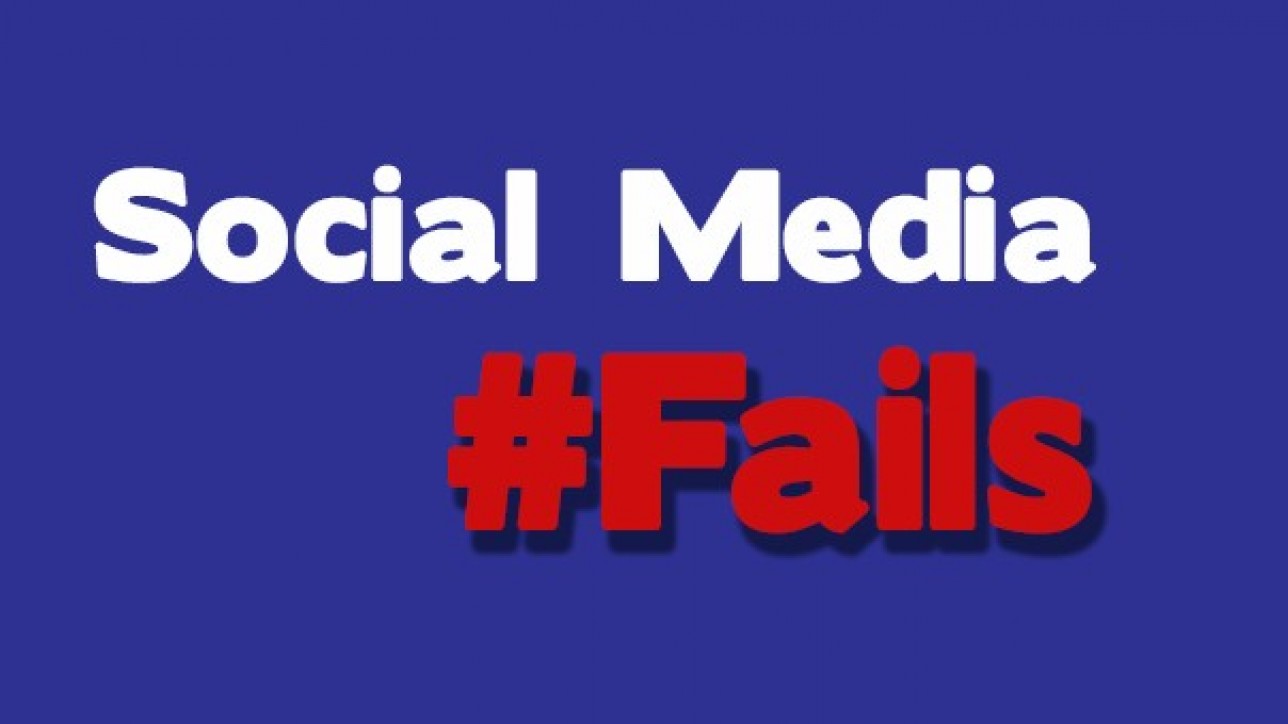 If you hadn’t noticed just one day after a budget announcement, George Osborne, everybody’s dark eyed chancellor, is still in the news. Not for slashing budgets, but for his burger tweet. It’s been declared one of the biggest social media fails by a politician for like ever. What with me running a semi-regular feature on social media fails, it seemed like it would be rude not to cover this one.

What did George Osborne do?

First of all, let’s look at what George Osborne actually did (other than slash budgets, damage growth and look like the demon headmaster – am I right people? Yeah satire)? To put it simply, he did what loads of other people do, and tweeted a picture of his dinner.

It’s standard Tweet material – so why is it such a massive fail? Well despite what the national press have to say, it’s got nothing to do with the price of the burger.

Just look at the picture – it’s so dull and plain. It’s a guy in a suit at a desk. Where’s the retro filter? Where are the blurred edges? Where’s the Polaroid like border? Basically, why didn’t he use Instagram to make it a good picture?

If only he’d used everyone’s favourite Facebook owned filter app it could have been so much more “now”:

George Osborne is in it

The picture he posted was the tweet equivalent of talking in the third person. The laws of the internet state, if you’re going to tweet a picture of yourself, you better be holding the camera and looking in a mirror.

If George Osborne wants to look like one of the people on Twitter, he needs to start doing selfies in the mirror rather than getting one of his servants to snap a “candid” shot of him scoffing truffle burgers.

If George Osborne wants to look like one of the people on Twitter, he needs to start doing selfies in the mirror rather than getting one of his servants to snap a “candid” shot of him scoffing truffle burgers.

The language of George Osborne’s tweet is just so wrong. “Putting final touches to speech #SR2013”

We all know Twitter gives you only 140 characters in a tweet, but he’s used just 81 including the link. That’s a character deficit of 42% (something he could only dream of getting in the real world). Not only that it sounds like a robot wrote it.

Yeah he’s put in a relevant hashtag and he’s kept it short but to sound like an actual human he needs to make it more like this:

What to learn from George Osborne

Well apart from how not to balance your budget, the main thing we can learn from this social media fail is it’s easy to screw up a 140 character tweet. If you’re going to use Twitter to connect your disconnected, high perching brand with the little people, make sure your content matches the stuff they’re putting out.

Keep it relevant, keep it interesting and use the tools available to make it look like something a real person would post.

Keep it relevant, keep it interesting and use the tools available to make it look like something a real person would post.

The worrying thing about this whole debacle is the fact that George Osborne has a team of PR advisers, communications officers and stylists. Somewhere in that team you’d think there’d be someone with just an ounce of social media knowledge to help this poor little Oxbridge orphan the chance to get it right on Twitter.

If you need help with your social media tweets and don’t want to do a George, get in touch and see how I can help you get it right or use the comment box below to tell me I’m wrong.