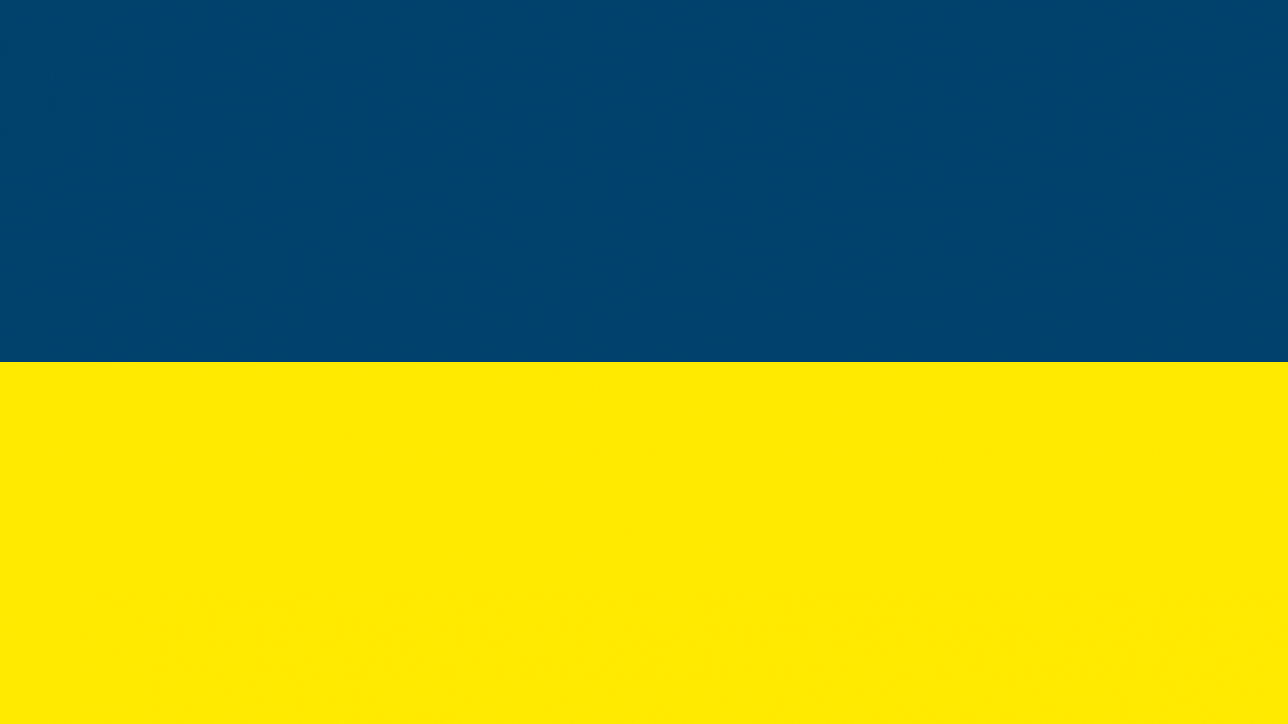 Have you heard about Periscope? How about Meerkat?

They’re the new darlings of the social media world, offering people the chance to live-stream video over Twitter (well that was Meerkat’s original goal till Twitter bought Periscope and cut Meerkat out the graph, but that’s another story).

But what are Periscope and Meerkat really for? The chance to offer live behind the scenes access to high profile events? Live intimate question and answer sessions with industry leaders? Live streaming of key news events around the globe?

Well the answer is all of those, and many more interesting things, when the apps are used for good. But a quick scan of the “what’s live” section of either of either Periscope or Meerkat shows a much bigger picture. A picture filled with bored lonely people who think they’re running their own Truman Show.

Here is just a selection of what’s on offer on Periscope as I write this:

Isn’t the internet a wonderful thing? Is this the future of content? Banal live video of people doing un-remarkable things? Should people even bother investing in quality content when anybody can point a camera at anything for people to watch?

Time for an experiment.

I wanted to see which live-streaming app could get me the most exposure while doing something banal. One act for each app, both as banal as each other to make a fair comparison.

But what could be banal enough to warrant a live-stream on Periscope and Meerkat? Eating breakfast? Taking a poop? Reading the local council newsletter?

They’re all pretty banal, but I settled on breaking up some Ikea furniture. Why? Because that was what was on my task list for the day – 2 birds, 1 bush.

The “success” of each broadcast would be mainly measured by the number of live viewers. However, bonus kudos would be awarded for any further social actions to help expand my reach, such as new followers or re-tweets.

For my Periscope broadcast, I broke down Ikea’s classic Billy bookcase using a hammer, a screwdriver and brute force. Thrilling stuff that you can see below.

Thrilling enough to have 58 people watch it live on the internet.

I’ll just let that settle in, 58 people watched me break a Billy. Live. On a low quality video stream in portrait orientation.

I’ve had high quality video productions of “interesting” topics on YouTube for over a year that have only just cracked 100 views.

Could Meerkat beat that?

On Meerkat, I decided to mash up some Ikea Malm drawers to “entertain” the internet. Again using a hammer, a screwdriver and brute force. You can watch the stream below.

Did it go down well with the Meerkat mob? Not really, the live stream had a pretty disappointing 12 live viewers. Nowhere near as many people as Periscope, but still more impressive than ITV’s average audience for Good Morning Britain.

However, the tweet I sent promoting the stream received two retweets and I ended up being added to someone’s list called Meerkat-Peeps so it wasn’t a huge waste of time after all.

Other comparisons between Periscope and Meerkat

Apart from the “massive” exposure these streams got, here are just a few other comparisons I noted doing the experiment:

What to take away

All this was great fun and games, but is there anything to actually learn from this? Well, yes, kind of.

In the world of live streaming, production values take second place to intimacy and access.

The other thing I’ve learnt from the experiment is that if you point a camera at something, and by something I mean anything, people will watch it, and Periscope and Meerkat make it even easier than ever to get an audience for what ever you want to say.

Whether they’re the audience you want is another question.

Is this a good thing? Possibly. One of the big brand uses of the apps is for giving access to exclusive, not usually seen stuff, but with that comes an issue.

But the real question is, which is more banal, the live-streams I put out on Periscope and Meerkat, or this blog post you just read about them? Either way, if you’re interested in watching more banality, streamed live straight on to your own device in your own hand, follow me on Periscope (thematthorne) or Meerkat. Coming soon – Matt Reads The Council Newsletter.

If you were unable/unwilling to watch the live streams on Meerkat or Periscope, don’t worry, you can relive the banality at speed thanks to a timelapse I did of the whole thing. You lucky, lucky people