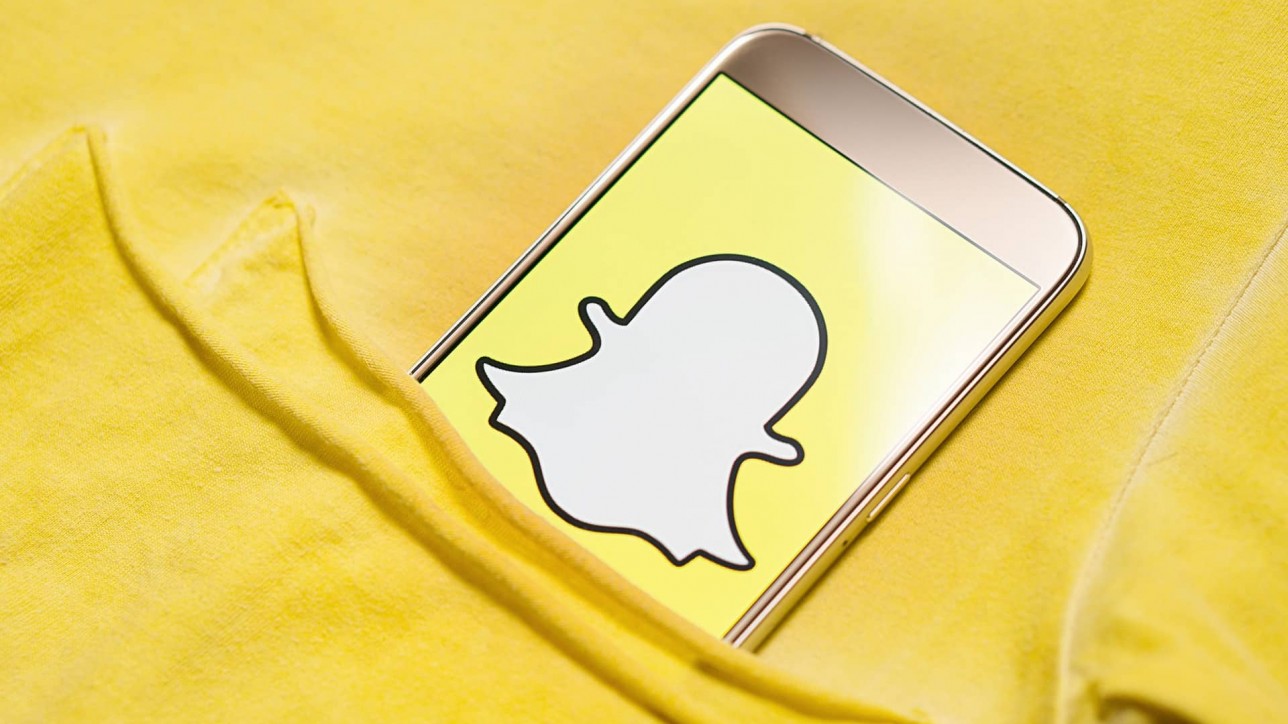 You might have read recently that Snapchat have started allowing anybody with an account pay to have a Geofilter on their service. The press release touted this as the greatest thing ever, for local cafes to houseparties, and that prices started from just $5 a Geofilter.

Sounds like a great bargain, but what exactly is the true cost of a Snapchat Geofilter? I did some experimenting to find out.

Before we get started, if you’re not sure what one is, you might want to read this quick crash course on what is a Snapchat Geofilter? Also, I’d like to point out this turned out to be a bit of a Dave Gorman-esque rabbit hole adventure. If you don’t want to follow my full journey you can just skip to the end and see the final results.

When trying to cost up a Geofilter for an upcoming event I decided to play around with Snapchat’s On-Demand Geofilter submission tool to see if I could work out how their costs worked.

To do this, I set up a location a one day event, checked the price, then increased the duration of the event to see how it affected the price (it did). I then repeated the process, but with different sized locations to see if there was any discount or increase based on the size of the event (there wasn’t, however I did find your location needs to be at least 20,000 square foot and under 5,000,000).

From this I found the price point of the Geofilter was dependent on the duration of the event, which was then multiplied by the size of the location to be covered to get the final price.

As Snapchat charges in US dollars by the square foot, I then did some easy maths to work out the Cost Per Day Per Square Foot (CPDPSF).

Simple really. and on the surface it was. The results were easy to pull together:

How much a Snapchat Geofilter costs

So there you have it, that’s how much a Snapchat Geofilter costs. Or is it?

I’m an inquisitive kind of guy (that’s why I spent time doing this experiment in the first place). So I wondered if there was a premium based on the event location.

How could this place have a 900% mark up on the rest of Newcastle?

I spent a while scratching my head, checking figures, and trying to see if I’d some how made a mistake? How the hell could one of the least pretty parks in Newcastle cost more than the rest of the city for a Geofilter?

Then I looked to the left of the map, and saw the reason just staring me in the face:

Their targeting might be out a little, but Snapchat had placed a 900% price premium on events in and around Newcastle United’s stadium St James Park. I didn’t know it at the time, but I had just discovered the Sporting Premium.

And that got me thinking even more. What other price premiums could there be? So I took my event to the most expensive touristy place in the UK. London.

I decided to start high and went straight to Newcastle United’s namesake in the capital, St Jame’s Park. It’s a popular tourist destination, based in central London and attached to Buckingham Palace, so there must be some variation from the standard price.

I was wrong. It still had the same cost as all the standard locations in Newcastle. What about other tourist locations?

Was it just St James Park in Newcastle that had this huge price increase? Then it hit me, people pay stupid money when things are associated with sport. So I headed to:

How about outside the city walls? What was the cost of the UK’s rural heritage?

I decided I’d make my event a druids gathering and took my location to Stone Henge. It was great news. This location was 83% cheaper than city locations in the UK.

So was the UK’s highest mountain Ben Nevis. And the location of Leeds Festival. All just $0.0000696 CPDPSF

But were all countries equal? I wanted to find out so I took my event across the Channel to Paris and made yet another discovery.

Not all attractions are equal

First thing I decided to test, the most touristy thing in France, The Eiffel Tower. Would there be a price increase on Geofilters for our Gaelic chums?

No. no there wasn’t. But not in the same way there wasn’t one for London tourist attractions. You see, when I tried to set my event to the Eiffel Tower, I was promptly told “Geofilters not allowed at this location”.

For some reason Snapchat had decided the Eiffel Tower was more sacred than Buckingham Palace, The Tower of London and THE LONDON FLIPPIN’ EYE!

Boris Johnson would not be happy.

So I took my event on a tour of Europe’s major tourist destinations to see what else was banned. The list includes:

Now that last entry is interesting because it’s just a football stadium that belongs to FC Barcelona. Apparently some football stadiums are just too sacred for Geofilters, just not ones in the UK.

I then wondered what the Geofilter situation was across the Pond in Snapchat’s home country.

I took my event to New York, and for no other reason than that he’s constantly in the news at the moment, I picked Donald Drumph’s Trump Tower in New York City as my first location.

Did this gold plated penis extension come with a price premium for Snapchat Geofilters? Yes. Kind of. It cost 400% more than non sporting places in the UK.

So did Times Square, Wall Street and The Statue of Liberty.

What about sports in the US? A quick check of Madison Square Gardens confirmed they stuck to the 900% price premium.

How about less affluent areas of New York City? A quick location move to Brooklyn’s Fulton Park brought the price back down to the same cost as UK cities. I’d just found the US High Value City Price.

But are all US cities equal?

I took my event out west to Vegas to see if the city of sin had different prices to New York. Naturally I did the standard two stop Vegas tour:

Both of which were 17% cheaper than the standard UK city rate. I’d just found the US Small City Price.

The plot goes on

My discoveries were just the tip of the ice berg, and there were loads more places to try. Which I did, and will continue to do. The only thing that was a constant around the world was the Sport Premium, which stayed at $0.0041786 CPDPSF.

How much do Snapchat Geofilters really cost?

First up, welcome to everyone that skipped the adventure that brought us to this point. Shame on you for your short attention span. I’m sure the rest of the readers will agree you really should head back up to the top and read the full saga to fully understand what you’re about to read.

Secondly, as I worked out at the start, there’s no change in price for size of the location. The price is mainly determined by duration of the event and its physical location. With that in mind, the following prices are for a 14 day event in the various locations.

And that’s the end of this super exciting journey through the world of Snapchat Geofilters. As I said before, I’m going to keep digging to see what other things I can uncover around their pricing and also pull together a definitive list of their banned locations.

If you’ve found anything else about Snapchat Geofilters, let me know in the comments below. And if you need help getting yourself set up on Snapchat or getting a Geofilter sorted, get in touch.