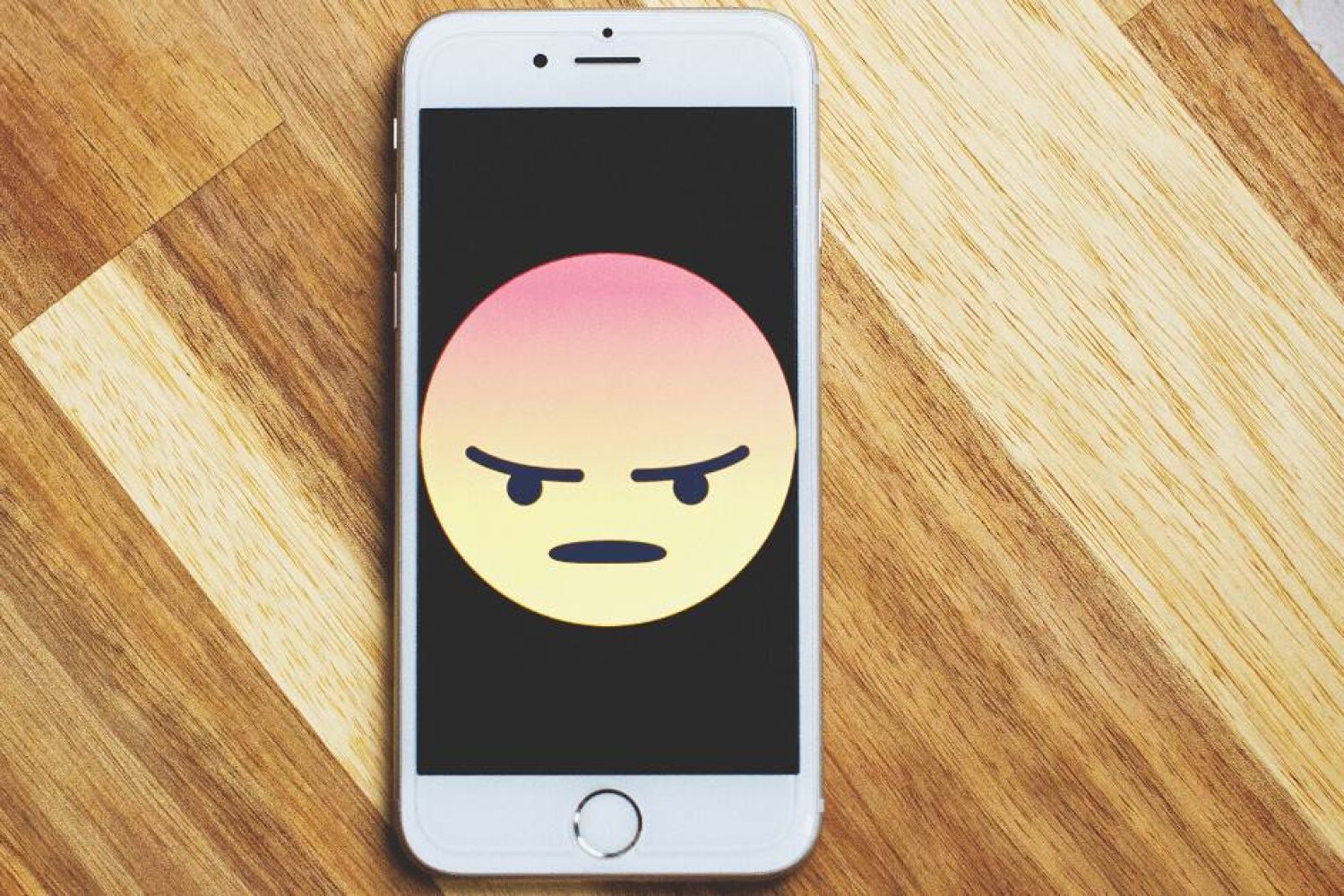 Working as a social media manager is hard. It might not be A&E doctor hard, but it’s still pretty intense. It can be poorly paid, involve working long hours and having to amass a huge amount of product knowledge.

Not only that, but a social media manager is often the online “face” of a brand. They have to represent all levels of a business to the people of the internet, who can be relentless in their vitriol at the smallest issue (see the recent furore over on Yorkshire Tea’s Twitter account)

But it can also be super fun, you can see the best of the internet, be heaped in praise when your corporate master does good and also get to see some of the freshest memes.

That said, regardless if it’s a good day or a bad day in the world of social media management, there are definitely some sure fire ways to annoy a hard working social media professional.

Having worked for in social for 10 years now, I’ve heard a lot of gripes from social teams in many industries. So I thought I’d share some of my favourite pet peeves for pissing off a social media manager.

Managing social media profiles for a business is not a part time job. It is not an add on to an existing position. It is a skilled, professional role that requires experience and dedication.

Sure anyone can tweet. But to tweet effectively, in a manner that aligns with key business priorities while maintaining an element of authenticity to your online community and utilises the latest best practice for reach and engagement? That takes a real social media manager.

Ask them to make something go viral

“Well I’m the social media manager, it’s my job to…”

“Cool, cool. Can you just stop playing about on Instachats for a second? I’ve got this video I need you to make viral by sharing a link to it.”

“It’s a 6 minute video of our CEO talking about our new promotional pens.”

“It doesn’t sound like that fits in with our sustainability strategy and really social videos should be around the 1 minute..”

“There’s a hilarious Harlem Shake reference around the 4 minute mark so we think it’s going to be great for our business clients. Just tweet it yeah and then give me an update tomorrow when we’ve trended on the viral Facebook.”

Viral content is very rarely spontaneous, especially when it comes from a brand. Branded viral content tends to have a huge budget behind it and is pre-seeded through a network of accounts to reach peak performance.

If you want your content to get reach, trust your social media manager to be able to suggest the best method of delivery, tone of voice and timing. Don’t just dump some pre-made unsolicited content on them and expect the world.

Expect everything for nothing

So you’ve hired yourself a social media manager. Great start. Now to get the results you want, treat them nice and invest in the equipment they need to do their job properly.

Social media is no longer a free ride, so your social media manager is going to need some budget support to run your accounts. Otherwise you’re just going to annoy them by expecting the world without offering them the chance to pay for it.

Treat them as a living FAQ

Believe it or not, chat-bots have yet to take over the vast majority of social media accounts. So when you’re next tweeting Tescos about their opening time in Stoke, remember there’s a human at the other end. A human who is now going to search for the very thing you’re asking just to tell you what you should have Googled in the first place.

Sure, every social media manager is chasing comments on their crafted content. Comments are engagement and engagement is the currency of reach when it comes to the algorithm. But please keep your comments on topic.

Nothing pisses social media managers off more than people jumping on their content’s comments just to vent their anger at something completely irrelevant.

Yes you’re angry because Big Brand X has been using snails to deliver presents to the executive board, but save that for your Yelp review, these comments are meant to be for tagging your mate who agrees.

What did I miss?

Those are just 5 ways to annoy a social media manager. There are many, many, many more out there.