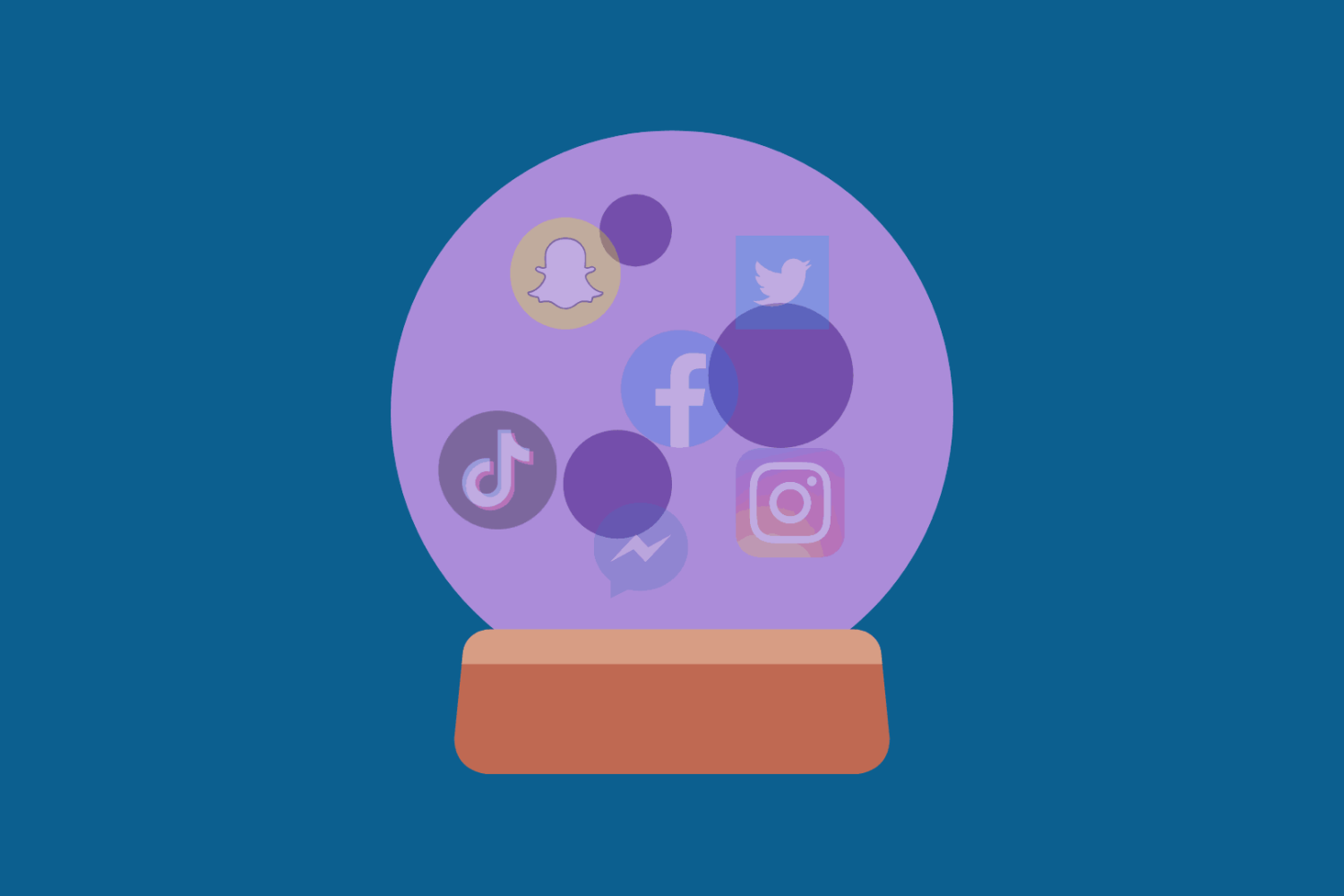 As the dust from the overly polluting fireworks of New Year celebrations finally settle in the atmosphere around the world (shout out to Singapore for going a different route), I figured it was high time I dusted off the crystal ball and pull out some social media predictions for 2020.

The past 10 years have been an absolute roller-coaster of developments and changes in the industry as it moved from the very early stages in to some kind of teenage angry disruptive rebellion era.

With this insanely fast paced change, and the fact we now live in a very unpredictable world, making predictions could be seen as a fruitless effort for some #content rather than a serious attempt to look at up-coming developments. But lets not get too cynical this early on in to the year.

So here are my main predictions for the upcoming year in social media and what it might mean for social media advertising as a whole.

2019 could have been seen the year Tik Tok came to mass prominence, in a similar way Snapchat did in 2017. After its parent company ByteDance bought Musical.ly in 2017 then suddenly switched it over to Tik Tok in August 2018, the Chinese baby of the social space has exploded in the western world.

It’s been funny in 2019 to watch “traditional” media, who had only just got used to the face filters and Bitmoji on Snapchat the previous year, going all Attenbrough and introducing their readers to going viral on For You page, Kombucha Girl, VSCO girls and losing their shit over Will Smith bringing high budget Hollywood style production to what’s meant to be a simple and easy to use platform.

With that in mind, I think 2020 will see ByteDance make another acquisition of a Western social app to further increase their dominance of users – quite possibly Snapchat.

But lets not forget, at the moment every Western government are getting increasingly worried about Chinese tech taking over. So if any more deals from ByteDance are announced I’d expect them to go under massive scrutiny for security concerns.

Facebook have already been experimenting with letting their artificial intelligence “optimise” your advert creative. Most often to disastrous results that put shame on the robot population for even attempting to be human designers.

Do not use this function until the robots are holding a gun to your head.

Doing something wrong doesn’t normally stop Facebook though. I think we’ll see further pushes from the new Big Blue to push their AI tools in to content creation in their Ad Manager. They’ll go from the current auto-cropping and thumbnail selection to actually constructing advert copy based on the landing page you’re linking to. This will be optimised based on the petabytes of data they have on adverts that get clicked, the types of words used and phrasings that drive #engagement.

Not to be outdone, Google will join this race and soon all of us will be out of jobs creating campaigns. Until then, if you do need help with your copy or ads please do get in touch.

Snapchat get a better pixel

Snapchat launched their conversion pixel for websites back in 2017. Since then they’ve not really done much in terms of improvements. Not to the front end anyway. They’ve made a couple of tweaks as to what you can track (like adding the option for up to 5 hard coded custom conversions) but it’s no where near Facebook levels of tracking.

So I’d expect in 2019 we’ll see some user friendly updates to the Snapchat pixel which will bring it in line with Facebook’s industry leading conversion pixel. Think:

Why not? They’ve got a tonne of money and not much footing in the social space since they shuttered Google+

The Olympics get hi-jacked

If only the Olympics were as rigorous protecting their anti-doping protocols as they are their sponsorship revenue, am I right? The IOC are notorious for shutting down any attempt for brands to associate themselves with the world’s greatest sport event if they’re not official sponsors. But with so many channels to spread a message now, it’s difficult to control what is said about your brand.

That’s why in the year of the 2020 Tokyo Olympics I think we’ll see some of the more rebellious corporate brands hi-jack hashtags and taglines to get significant brand exposure over the summer. They may go out in a blaze of glory, but just imagine the brandter points they’ll get and all the Buzzfeed/Mashable clicks.

Ones to watch in this area:

Ones to watch fail:

There are my predictions for social media in 2020. Suitably vague to come true, containing enough reality to possibly sound plausable. Will they actually happen? Check back in 12 months to find out.

In the meantime, if you’d like some predictions as to how your social media advertising and activities might pan out in 2020 why not request a free social media audit?