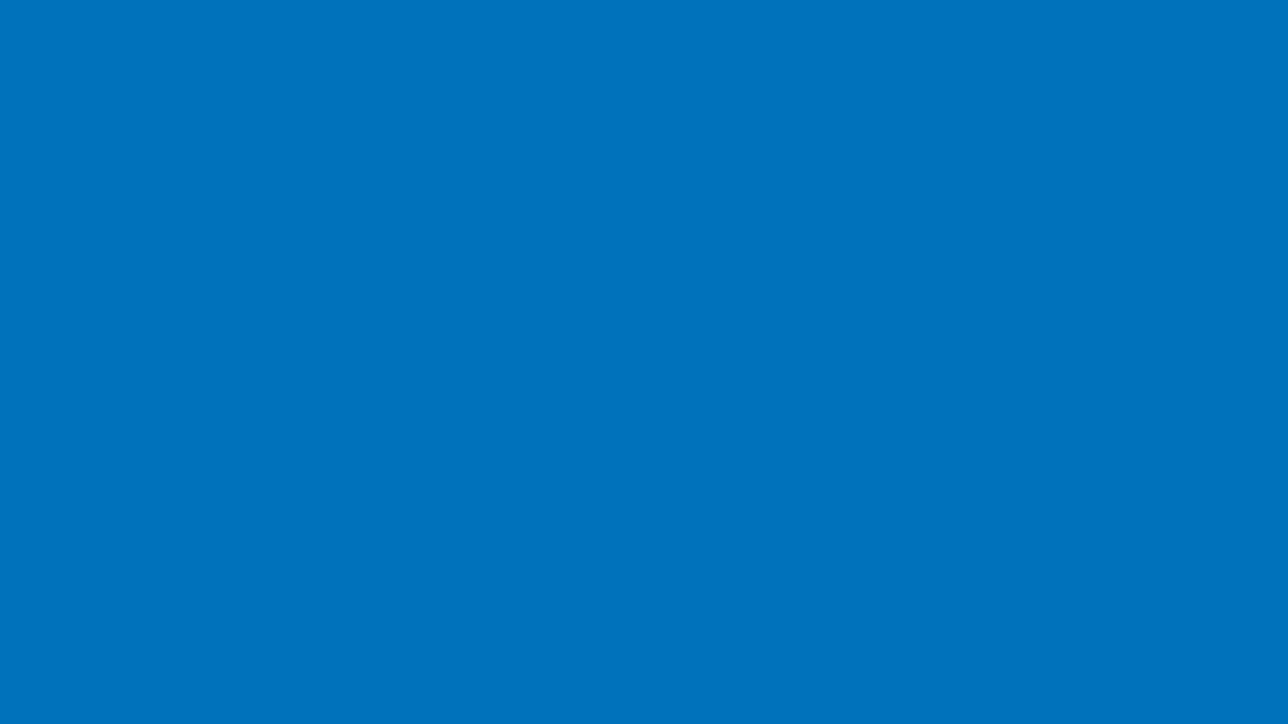 Hey have you seen the latest super awesome viral “parody” account on Twitter? You know the one @<insertpopculturereference>reactions

Don’t they just tweet the funniest shit? They really get the zeitgeist and totally understand an emotion we can all relate to with a pirated screen grab from some 90s TV show.

But did you also know they’re just a big shady network of accounts created to build up huge followings in a short period of time that are then used to pump out paid for tweets by corporate brands that can’t be bothered to come up with a decent social media campaign?

Allow me to demonstrate. Here’s a tweet the oh so hilarious Group Chat Reactions put out today:

Since they retweeted it before sending their own tweet.

No shame in that though right? Twitter is built on retweets and sharing pop culture references. And that’s what this is right? If you only follow one of these or both of these accounts no harm done. Until you dig a little deeper.

Have a look at that Group Chat Reactions tweet again. At the time of writing it had 75 retweets (screengrabbed for posterity):

Sheeet that’s some engagement right there. Clearly a promotional tweet for the film (which hasn’t been signified as per the CAP guidelines) but still, people must like the film and agree? Fox Searchlight must be happy with the budget they’ve handed over to get this tweet out?

Well, maybe, as long as they don’t take a look too closely at who’s doing the retweeting.

A quick glance shows at least 11 of the 75 retweets were other “parody” accounts. There were more involved like Medieval Reactions who seem to bloody love Me and Earl and the Dying Girl judging by their retweets:

And if you look at any of those accounts, they too went on a retweet spree around Me and Earl. Just one massive feedback loop, paid for by a film company to try and reach that hard to reach audience that don’t like to look at adverts.

All the while, these accounts pick up more and more followers to look at the rest of the content they post, content they’ve usually aggregated from comedians.

The people behind these? Essentially bot networks. Companies like Social Chain. Available to hire for your next social campaign if you have the budget.

So next time you hear about a super lolz “parody” account, just remember, it’s really just a shameless ploy to pump your stream with adverts that aren’t actually adverts.

You know parody accounts like @MedievalReacts are essentially part of a big spam network right? Here’s how > http://t.co/FfVQ2uAfa5

A lot of retweets.

Due to this, it was brought to my attention a few changes needed to be made. Firstly, the use of the word parody to describe the accounts.

I object to this misuse of the word “parody”. https://t.co/4oTFNPoeSU

They’re not exactly parody accounts, even though some use that word in their bio. Therefor I’ve placed all references to parody in quotation marks.

Secondly, Luke Bailey from Buzzfeed got in touch with more information on the Social Chain.

@thematthorne I feel you, man. Also, the vaaaast majority of UK based ones are part of The Social Chain. http://t.co/FwStSfr7tu

Which I’ve added to the final paragraph of the post.

As to why this all happened over night, 16 days after the tweet? I have no idea, but what has been interesting from a social media nerd’s point of view is the effect on the reach of that tweet. More on that to follow…