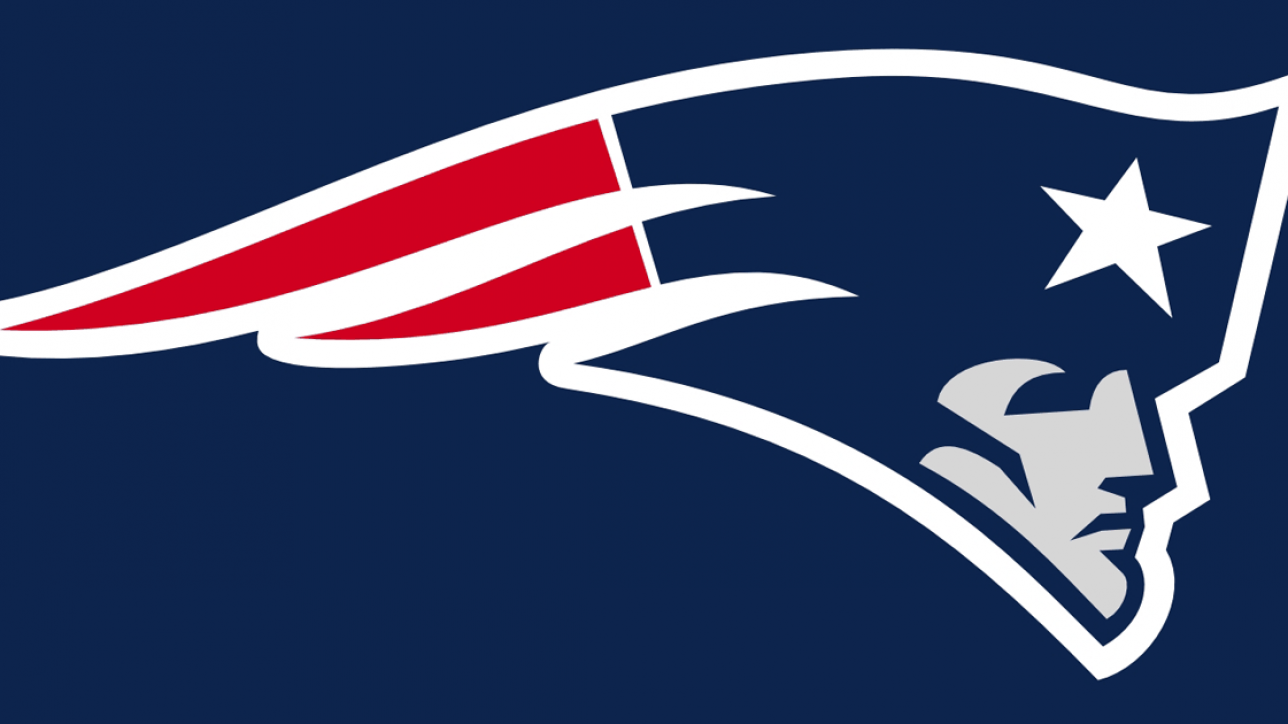 When you reach a milestone in your career, it’s important to thank everyone that helped you get there right? Well that’s what the NFL’s New England Patriots thought anyway.

Recently they’d noticed their Twitter account was fast approaching the first team in the league to have amassed 1 million followers, and gosh darn it they were going to celebrate that number like they’d just placed the egg ball in the score zone at the Amaze Bowl.

So they came up with a campaign

The Patriot’s social media campaign idea was simple enough. Send a personalised tweet to their followers to say thanks for helping them be amazing at having people follow them on a social network. They looked like this:

Nice idea right? It’s signed by someone I’m guessing is important in American Soccer, it has a hashtag and it’s got the follower’s user name on it.

It ticks all the boxes, and just look at the engagement on that one tweet, no doubt this would get their hashtag trending. Where’s the fail?

Where they went wrong

To embark on an endeavour to thank 1 million people with a personalised message, you’re either going to need a small digital sweatshop in Asia or a form of automation.

Which ever option they went for, there was a serious system malfunction, because this happened:

Now you may think this is some elaborate hoax by the Washington Red Skins to deflect the racist attention off their name but it actually happened. The Patriots have deleted the tweet, but they still offered a sincere apology for it happening:

Which is fair enough I guess but still, it happened and it soiled what was a fairly simple social congratulation campaign.

How they could have avoided this

Which ever way they were making these tweets, by human hand in some grey office block in Manila or by computer hand in some grey box in the corner of the stadium, they should have made sure they were ready for what ever the internet could throw at them.

From the benign “sexy_dood_84” to the way more offensive one above, the internet is full of stupid user names that you would not want on promotional material. So if you’re going to use people’s internet handles in your competitions or announcements, you better make sure you’re filtering out the crap.

If it’s with a machine, make sure your filters are shit hot, taking in for account people use numbers as letters and the various miss-spellings of offensive words.

If you’re using humans, make sure they’re aware of what’s offensive to your main audience. Just because the word is bad in the West, doesn’t mean it’s bad where your sweatshop is based and vice versa, just ask these companies.

How you can avoid this

Get someone that knows what they’re doing to run your next social campaign, like, I don’t know, (ahem) me. Just get in touch and lets talk.

Just because I’m that kind of guy, I’ve been through the rest of the personalised images they’ve made. Here are some of my favourites that probably should have been vetted for a number of reasons:

Sounds offensive, and 2 out of 3 Urban Dictionary entries would agree.

Talking of offensive, this guy is all about getting his smush on in Montana

This person loves to gently tap men in suits. Or they love abbreviations.

And finally, to prove lightening can strike twice