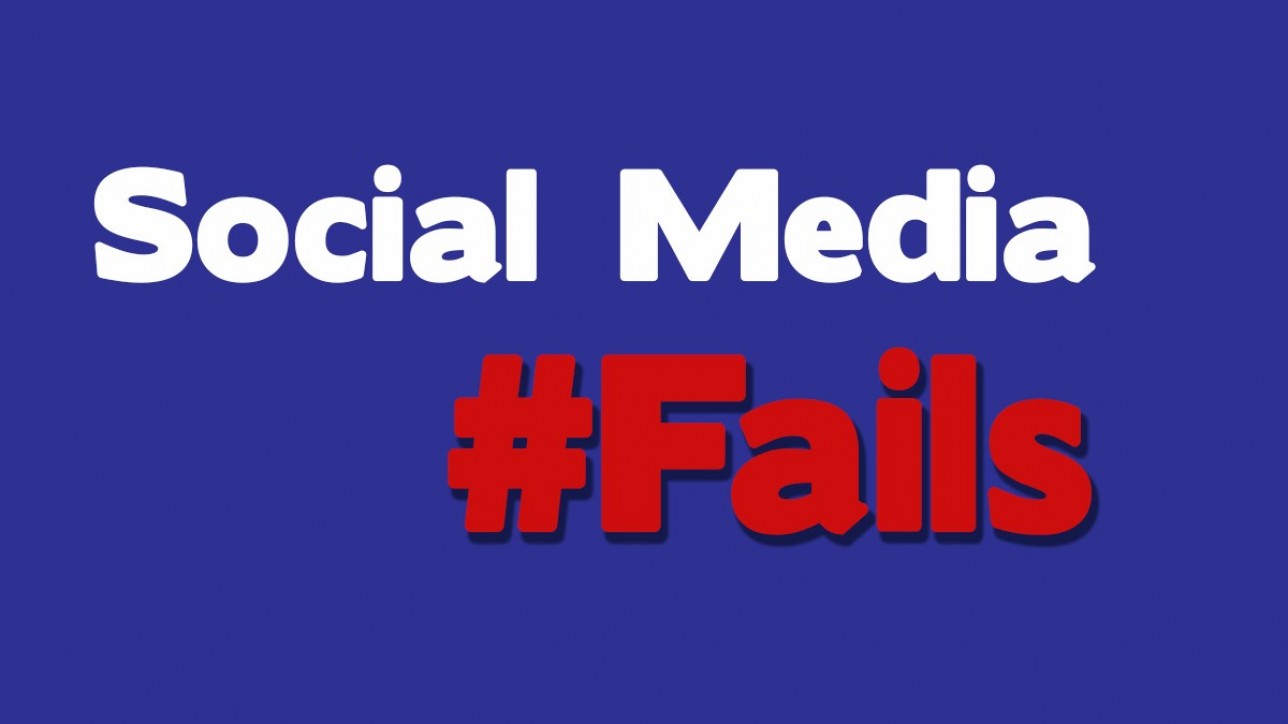 Hewlett-Packard – a brand name that will always be synonymous with ink jet printers and their ability to smudge even the smallest amount of printed text.

But it’s not just your documents they’re great at messing up, they’ve also done quite well at failing at social media. Just take a look at exhibit A:

This was a tweet that came up in my feed just last night.

Have I missed something? Are Hewlett-Packard using a new Twitter function called “W”?  No, they’re just failing at social media. They didn’t follow some simple rules on image formatting.

But it gets better. Not only have they failed with this tweet, they’ve then gone and PAID to promote the failure to the whole of the UK!

Can we get a slow clap for Hewlett-Packard please?

What could they have done better?

Well they probably should have checked to see what the tweet looked like before handing over their money to Twitter to promote it. And before that, it wouldn’t have hurt if they’d used my simple Twitter image template to make sure that all the text on the image would definitely show up in timelines exactly as they wanted.

It’s really easy to avoid doing this fail yourself. If you’re going to be running ads on Twitter, make sure you test the copy and your image on mulitple devices before handing over the money and pushing the ad live.

And, make sure you use this simple Twitter image template to help you make your images.

If, like Hewlett-Packard, you need help with your Twitter ads, get in touch and see how I can help you out.